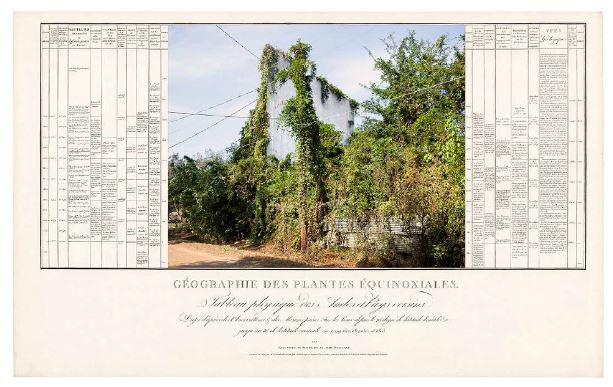 The Ankaria Foundation in collaboration with PhotoEspaña presents the Inside-Route project in Córdoba, an exhibition that brings together the work of Linarejos Moreno (Madrid, 1974) and Irma Álvarez-Laviada (Gijón, 1978), the two winners of the Ankaria Photo 2022 Prize. From complementary positions, both projects allow us to reflect on new expressive avenues for photography in the 21st century that move away from the documentary past of the image as an instant and anticipate different paths to explore in the age of the Internet, smartphones and social networks. On the one hand, an investigation such as On the Geography of Green (2016-2021) by Linarejos Moreno investigates the place by juxtaposing the visual representation of a landscape in extinction, in this case the drive-in cinemas of the southeast of the United States, with an infinity of data of that same territory, questioning with this intersection the way in which the traditional gaze of the landscape has been constructed and adding a new reading that delves into the human and historical reality of that site. On the other hand, the series Myse en abyme (2017-19) by Álvarez-Laviada, a set of abstract photographs taken with a microscope on the surface of 17th century paintings under restoration, which reveal the intimate components of the inner matter of these emblematic works of art.

On the Geography of Green. Linarejos Moreno

This project is the result of a long investigation into the representation of a characteristic place such as the open-air drive-in cinemas, a symbol of the American Way of Life in the last century, which experienced its heyday in the period after the Second World War, from the late 1940s to the 1960s. Specifically, Linarejos Moreno focuses on the drive-in cinemas of the southeastern United States. He has travelled through Texas, Arkansas and Louisiana in search of these abandoned screens in the middle of the vegetation, today converted into decontextualised contemporary ruins, which transmit something nostalgic and silently connect with a bygone era that is coming to an end.

Here, the artist superimposes on the same level two layers of visual representation of a specific geographical area, one photographic and the other textual information inspired by Humboldt’s treatises. Each piece combines a large-format shot with a huge amount of data about the same area obtained from the Internet, so that scientific aspects related to the plants in the environment are mixed with services offered by restaurants and hotels or a list of the most popular films of each year. This juxtaposition that interweaves time and space attempts to tackle in a more complex way the portrait of the historical reality of a place and its memory, delving into its physical part but also into other symbolic, anthropological and even racial or gender issues. Linarejos Moreno’s aim with On the Geography of Green (2016-2021) is to question, through the poetics of her own language, the gaze from which the canonical identity of the landscape has been constructed, marked by certain stereotypes that have conditioned its reading, almost always established from a single point of view.

This work is part of a larger project entitled Reversibility and Utopia, which, in addition to photography, includes a video installation. The artist’s aim is to highlight the impossibility of the work of art as it has traditionally been understood: unalterable, incorruptible and perpetual. The scientific techniques associated with restoration and conservation show the processes of transformation that paintings undergo and how, consequently, they are affected by the passage of time.

The series Myse en abyme (2017-19) consists of a set of twelve pieces made using the particular technique of microscopy. This tool is used in the study of various works of art to discover their most intimate components, revealing a multitude of interesting data that enable their appropriate rehabilitation. Álvarez-Laviada has carried out this research in the Department of pictorial restoration of the Spanish Cultural Heritage Institute (IPCE) and has consisted of extracting samples of different pictorial surfaces that have been visualised and subsequently photographed. The chemical analysis restores the physical dimension of the original works while providing an unusual, unknown and original dimension. The oil or canvas is extended here to the zero degree or minimum limit of the painting. This analysis of the materials, facilitated by X-rays, reflectography or infrared, disintegrates the image, atomising the original into millions of possible new works. Technology allows us to ask ourselves new questions that make possible the decomposition of the aura and goes beyond the possibility of its simple reproduction. 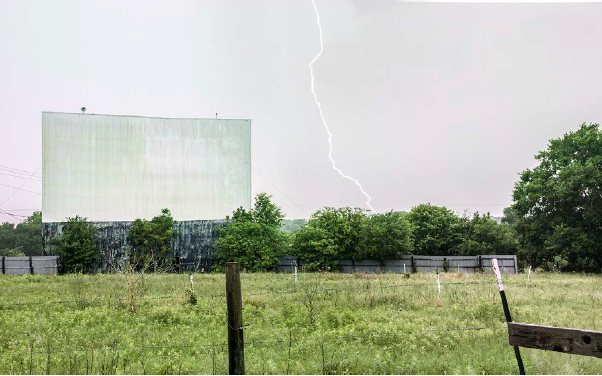 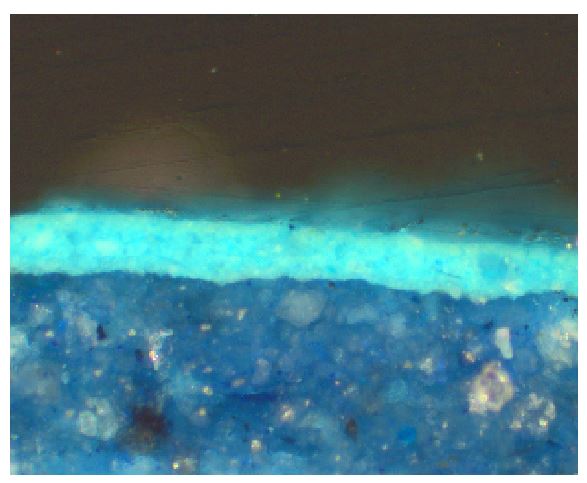 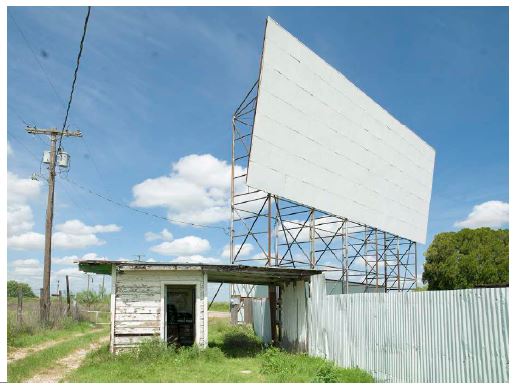